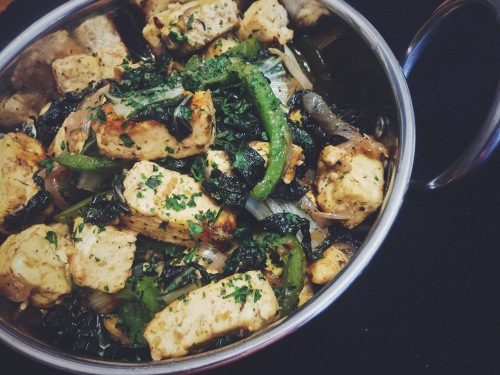 Indian cottage cheese or paneer is one of the most celebrated ingredients of our cuisine. In India, you can be sure to expect a paneer dish on the menu for all special occasions. Growing up I remember eating paneer ever so often. In curries, flatbreads and believe it or not even on a pizza.

Todays recipe combines succulent chunks of paneer with the earthiness of spinach and the sweetness of capsicum. Cooked in an Indian wok called a kadhai, this dish gets humbly called kadhai paneer. 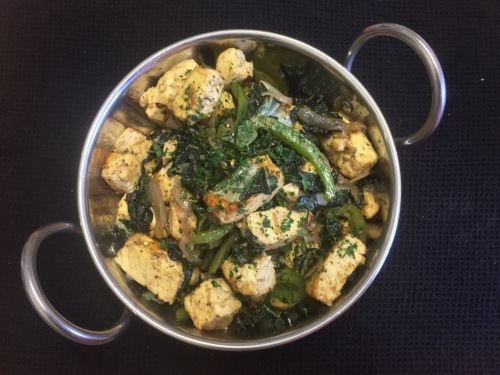 Heat ghee in a kadhai (wok). Add onion, ginger and garlic. Cook until aromatic and the onion is lightly caramelised. 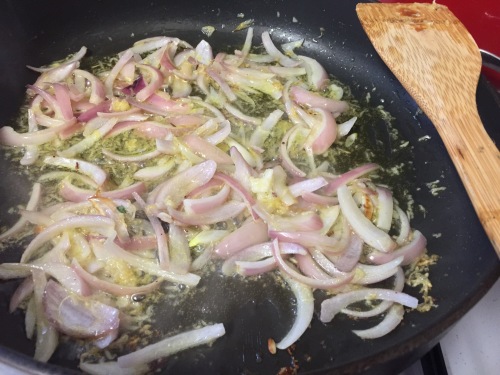 Now add spinach, cinnamon stick, one teaspoon of dried mint leaves and half tablespoon of garam masala. Mix well, cover the pan and let the spinach wilt on a medium heat for four to five minutes. 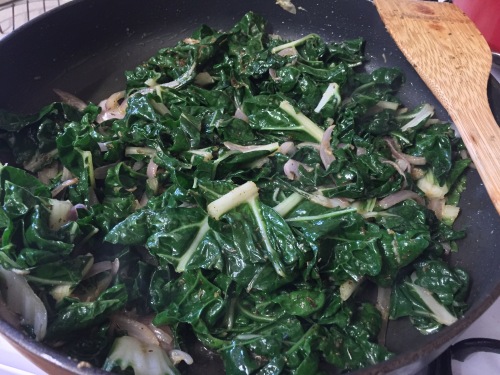 Then add capsicum and paneer chunks, followed by rest of the dried spices, including remaining garam masala and dried mint leaves. Season with salt and mix well. Let the paneer and capsicum sear on a high heat for seven to ten minutes. 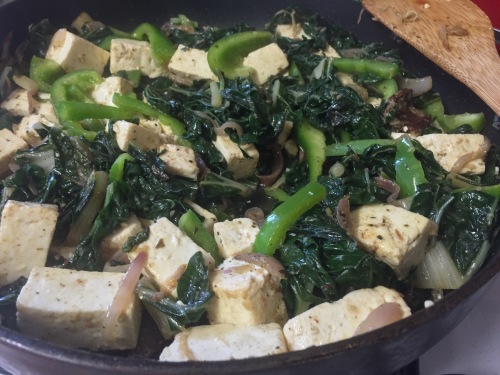 If you are an avid meat eater or vegan, you can replace paneer with chicken or tofu too.

Your kadhai paneer is ready to serve. Garnish with fresh coriander leaves and serve alongside flaky parathas or on a bed of rice with raita. Eat it anyway you like and be rest assured nothing will compare to it. 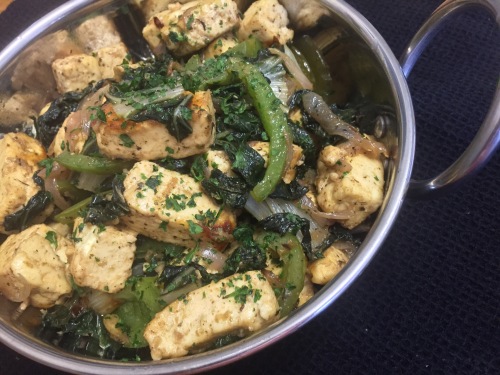 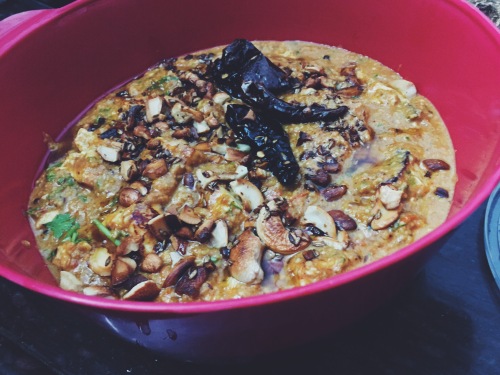 Being back in Bombay is great, catching up with friends, eating Maa’s home cooked food and basically just being a lady of leisure.

One evening when my foodie best friend decided to come over, it was going to be an evening of endless cups of tea. Of course as we are both devout foodies it was not going to stop there. Moreover with paneer in the fridge beckoning to be cooked, we were in for some kind of treat.

On raiding my mum’s pantry, I found an assortment of beautiful fresh spices such as cinnamon, cardamom, cloves and the most fragrant, aromatic dried kashmiri chillies. Hence the name Kashmiri Paneer.

In a heavy based saucepan heat two tablespoons of ghee or olive oil. Add asafoetida, cloves, cinnamon, cumin seeds and coriander seeds. Once aromatic add onions and cook on a medium heat until translucent.

Add tomatoes and chilli powder. Cook until tomatoes are soft. Now add roasted cashews (keep a handful aside for garnish), cardamom pods, milk and one cup of water.

Simmer the gravy on a low heat for four to five minutes. Turn the heat off and blend the gravy until smooth. Add water if needed to bring the gravy to desired consistency. Season with salt to taste. Mix well.

In another pan add some olive oil and pan sear the paneer until golden brown. Drop the paneer chunks into the velvety smooth gravy. Note, frying the paneer is optional. The dish will taste just as good if you choose not to fry the paneer.

Your lip smackingly delicious Kashmiri paneer is ready to be devoured. It tastes best when served with flaky namkeen parathas, you can find the recipe here. 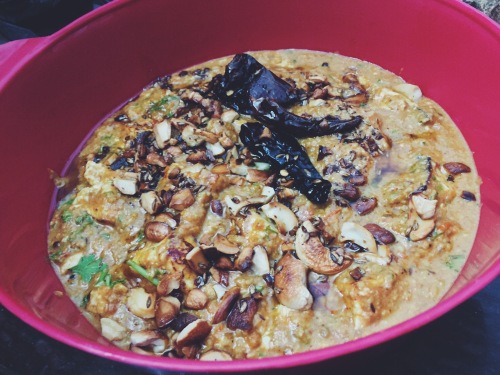